Coaching brings together two great loves of my life: writing and teaching. I have a PhD in Creative Writing and ten years’ experience teaching at RMIT University. I am the author of The Green Bell: A Memoir of Love, Madness, and Poetry, published in 2017. My current writing project is a novel called Johanna’s Hive.

My Memoir: The Green Bell: a memoir of love, madness and poetry

My life changed dramatically with the publication of my memoir. It received critical acclaim and brought me to memoir coaching.

The Green Bell won the inaugural Affirm Press Mentorship Award and was longlisted for the Stella Prize. It was also shortlisted for the NSW Premier’s Literary Award for Non-Fiction. 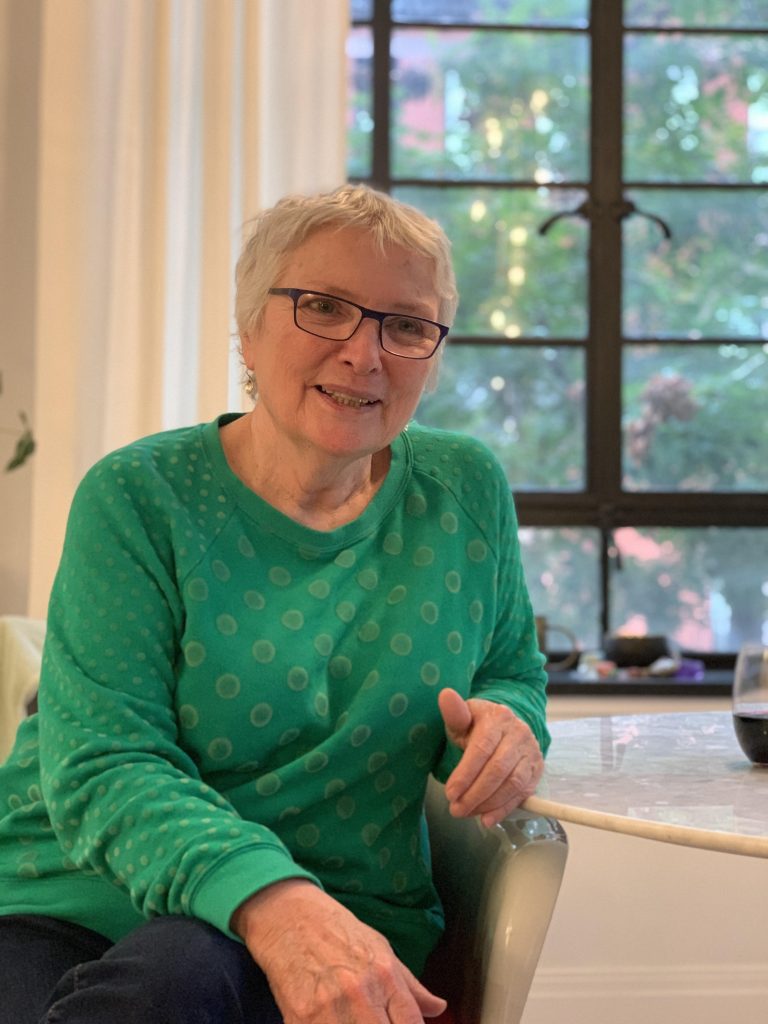 Reviews of The Green Bell

“Keogh’s Green Bell is an intense firework of a book.” Kevin Brophy, The Conversation

“One of the most beautifully written and wisest memoirs I have ever read.” Fiona Capp, The Sydney Morning Herald

“A memoir of remarkable eloquence and quiet candour.” Gabriella Coslovich, The Age

A “kind of radiance illuminates this beautiful book.” Fiona Wright, The Guardian

“Big questions lie at the heart of The Green Bell. What is love? Madness? Poetry? Are there boundaries?” John Blay, The Australian.

I pursue adventure in my work as well as elsewhere in my life. Before I completed a PhD and before two decades of teaching, I was lucky to have a range of jobs. I spent a couple of summers working in a winery learning to appreciate the art of winemaking. In following years, I was a personal carer for a young man with cerebral palsy, and a researcher at a women’s film unit. I have been a disability advocate and an assistant to a blind video director. And in an aged care facility, I taught English to nursing assistants from Africa, Eastern Europe, and South America.

Like so many creative people, I feel at home in the wilderness. In 2004 I spent five months travelling around Europe, making my way along walking trails through wild countryside in Spain, Ireland and Scotland. I’ve also travelled widely in Asia, North America and Australia, soaking up the energy of great cities and exploring less travelled landscapes. I currently live in Melbourne, Australia, which, along with cities like Seattle and Dublin, is designated a UNESCO City of Literature.

“Keogh’s Green Bell is an intense firework of a book”